To achieve an increased brand exposure is the primary goal of a dedicated social media marketing campaign. A business strives hard to enhance its engagement and come up as an authority figure in the respective industry. But what makes your brand exposure skyrocketing is the use of trending hashtags. One of the daily activities that a social media manager should do is to choose the best hashtags to use in their regular tweets […] #Reach #Followers #Likes #Fans #Promotion 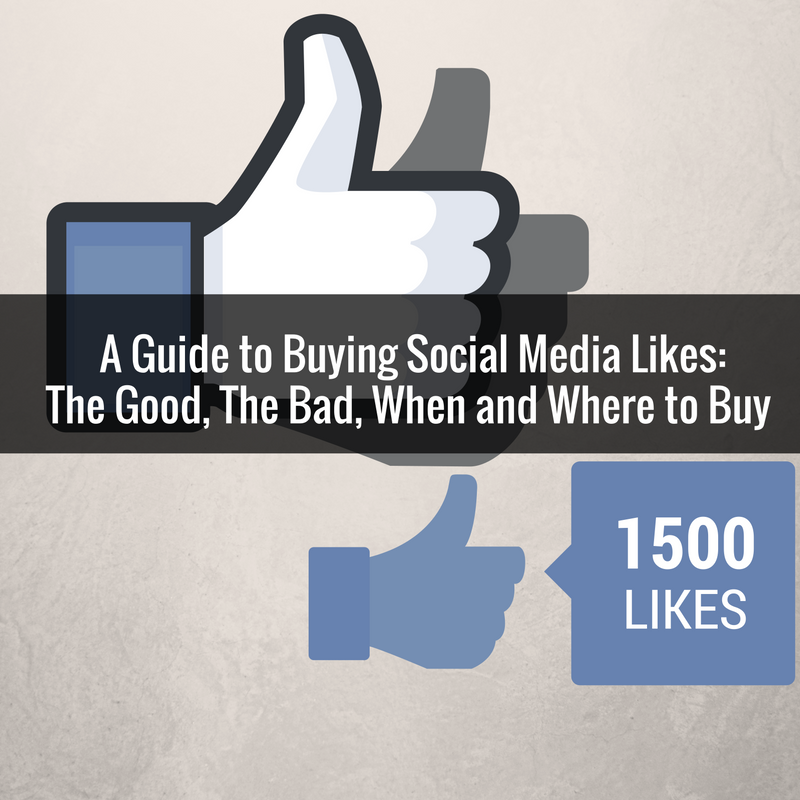 Social media likes are so important in amplifying the online marketing success for your business. However, it has been a long debate that whether it is a good idea or not to buy likes and followers from a third-party seller for your Facebook, Instagram, Twitter, or other social network pages. There are a few advantages of buying likes/followers that you can earn only if you have acquired services from a legitimate seller. Besides a few […] #Twitter #Promotion #Google+ #Fans #Facebook

What Is A Better Dlvr.It Alternative for Automated Social Media Marketing? 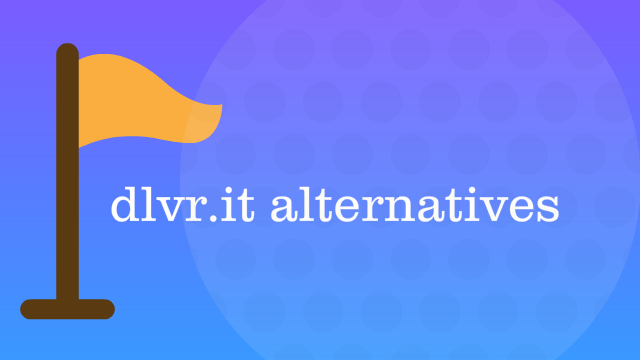 If you have been using Dlvr.it, you would definitely be aware of the pretty good automation features offered by the software. The social media automation is something that has been a critical necessity these days. In order to have the perks of brand exposure, extended outreach, and increased sales, you need a software that gets social media chores done on your behalf. Therefore, Dlvr.it is one of such automation tools […] #SocialMediaManager #SocialMediaSoftware #Marketing #Promotion #Tools 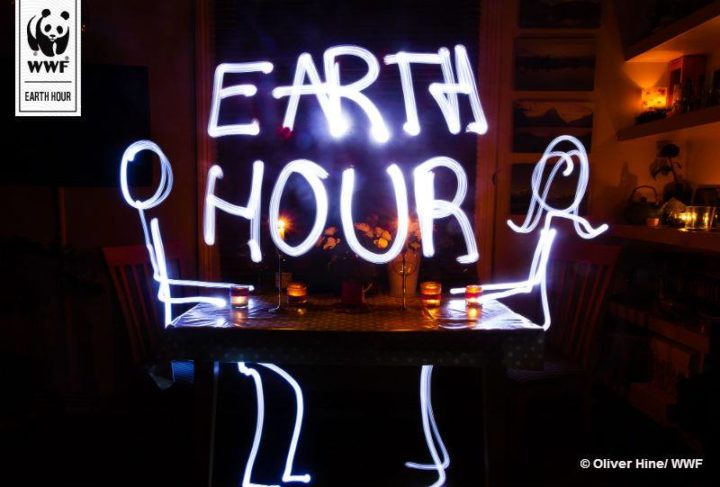 A well-devised social media campaign can bring a real buzz to a brand. With the rise of social channels and messaging (and of course the visuals) apps, the social media marketing has taken a new form. You have to think out of the box for bringing something unique and engaging to your target audience. This year of 2016 is going on with a crazy attitude towards social media marketing. And that is […] #SocialCampaigns #SocialMediaCampaign #Marketing #Promotion #SocialMediaContent